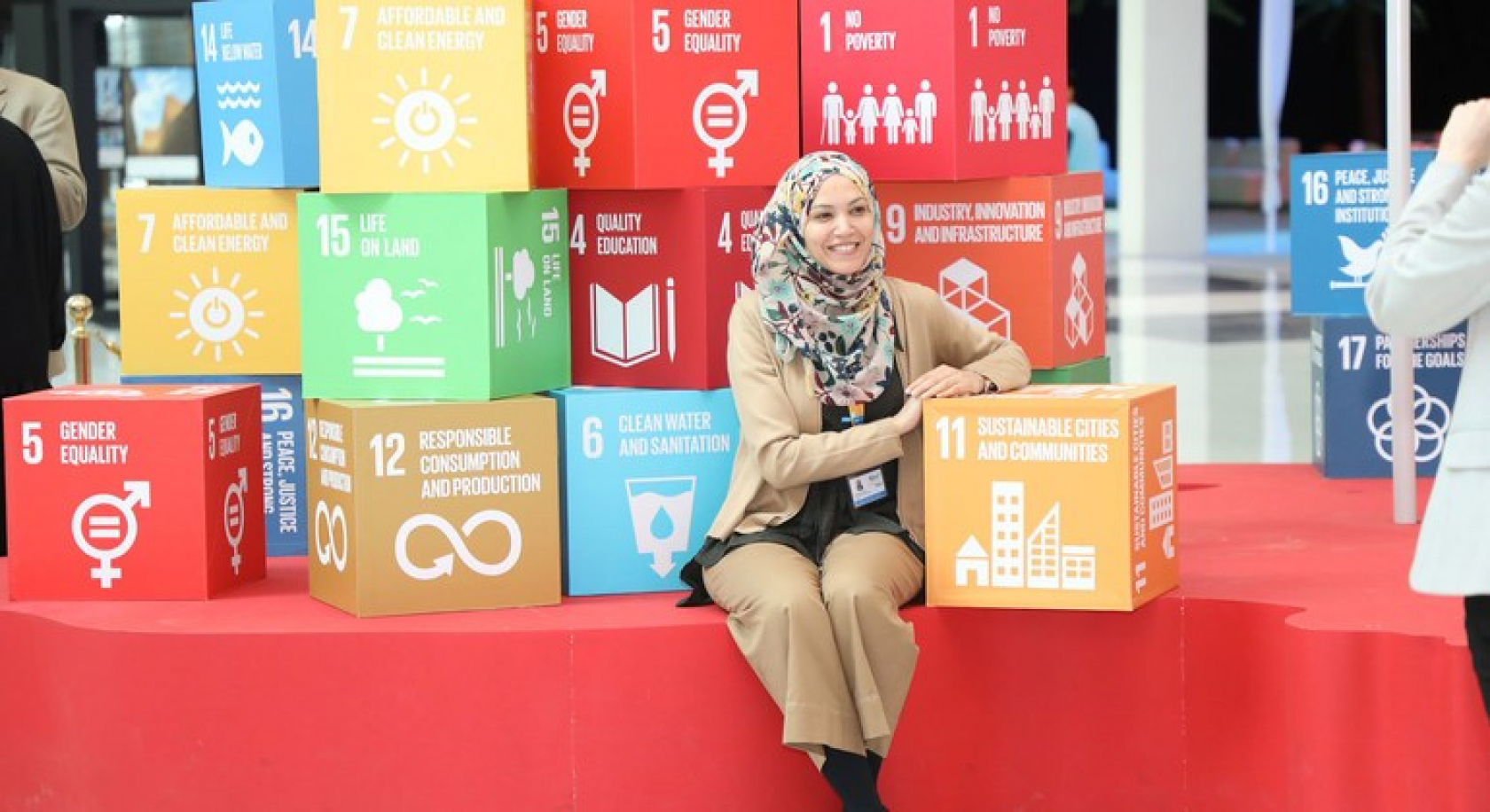 Given its proximity to people and being at the grass-roots level, one of the important functions of local government is to provide public services that address local needs and priorities related to the realization of human rights at the local level. – UN Resolution A/HRC/39/L.8

The Raoul Wallenberg Institute coordinates regional programmes in over 40 countries that promote universal respect for the environment and human rights through research, education and dialogue based on international law. National human rights institutions (NHRIs), local governments, the business community, legal practitioners and environmental policy makers/groups are both focuses and partners for RWI’s programmes.

Localising Human Rights in the Context of Sustainable Development Goals

Human rights and sustainable development are symbiotic. It takes experience, perseverance and working closely with decision makers at the national and local levels of government and the private sector to realise solutions.

RWI’s Regional Asia Pacific Programme (RAPP) connects networks and stakeholders at the regional level across the Asia Pacific, who are influential in achieving the aim of United Nations Agenda 2030 or Sustainable Development Goals (SDGs).

The inclusion and incorporation of local governments’ obligations and contextualised experiences are essential in the achievement of human rights and sustainable development. RWI’s activities encourage and facilitate local governments to more easily conceptualise and put into action human rights theory and national SDG commitments.

The Institute identifies, develops and promotes models, mechanisms and methods that enhances human rights, inclusive societies and social development in joint partnership with among others:

RWI’s Activities and Experience with Human Rights and SDGs

One of RWI’s and the RAPP’s strategic priorities is to realise more inclusive societies in the context of human rights and SDGs. A society that is more inclusive means:

RWI at a Glance

RWI is a charitable trust founded in 1984. It is named after Raoul Wallenberg, a Swedish diplomat who assisted thousands of people at risk in Europe during World War II, and primarily funded by the Swedish International Development Cooperation Agency.