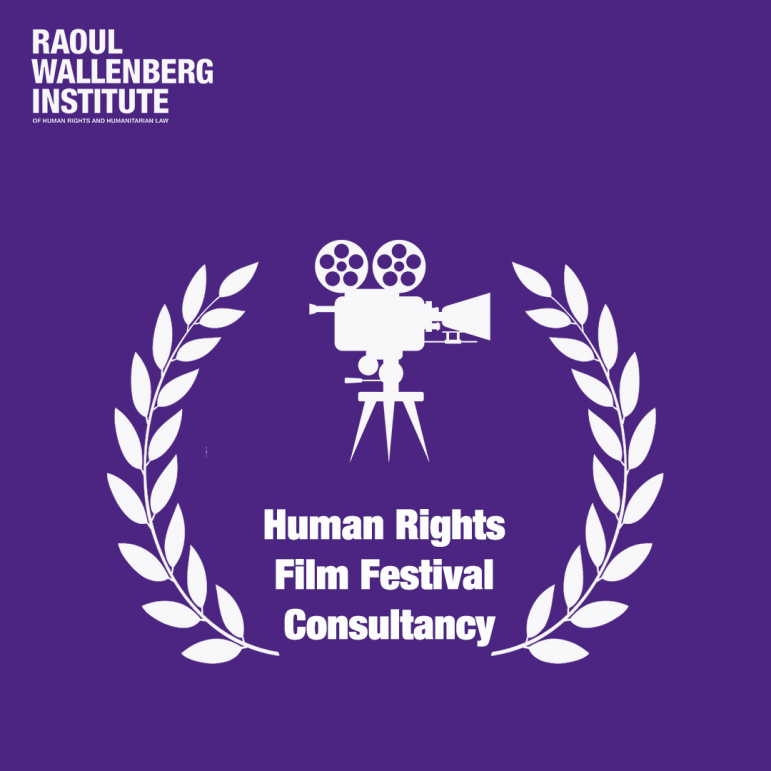 The Raoul Wallenberg Institute of Human Rights and Humanitarian Law is an independent academic institution, founded in 1984 and affiliated with Lund University in Sweden. The Institute contributes to a wider understanding of and respect for human rights and international humanitarian law. The vision of the Institute is just and inclusive societies with effective realisation of human rights for all. In light of this, the Institute contributes to strengthening structures, systems and mechanisms for the promotion and protection of human rights at all levels in society. RWI has since 1990 been implementing a wide range of human rights capacity development programmes for institutions in developing countries, mainly with the support of Swedish Development Cooperation (Sida). These programmes and projects have primarily targeted state agencies in the field of administration of justice, academic institutions and National Human Rights Institutions (NHRIs). RWI’s global thematic focus areas are economic globalisation, inclusive societies, people on the move and fair and efficient justice. For more info, please visit: (www.rwi.or.id/www.rwi.lu.se).

RWI has supported actors in the field of human rights in Asia since the mid-1990s through both bilateral and regional programmes. RWI’s regional cooperation in Asia focused for a long time on strengthening institutional capacities of academic institutions to carry out human rights education and research, and of NHRIs to fulfil their protection and promotion mandates. In recent years, RWI has increasingly focused cooperation in Asia on the field of human rights and the environment, linked to the sustainable development goals.

RWI launched a regional programme for the Asia Pacific in 2017, entitled “RWI Regional Asia Programme on Human Rights and Sustainable Development 2017-2021” (hereinafter “the programme”) funded by Sida. The programme started with a pilot phase during 2017, aimed to validate and consolidate strategies and partnerships for the implementation phase 2018-2021. The overall programme objective is to contribute to a just, inclusive and sustainable development in the region through mutually reinforcing protection of human rights, gender equality and the environment. The 2020 programming focuses on thematically underpinning activities and promotion and dissemination of interlinkages on human rights, gender equality and the environment, which include:

RWI’s Regional Asia Pacific Office (RAPO) has an organisational culture towards monitoring, evaluation, accountability, and learning (MEAL) to best deliver and develop its programme. Upon review of its current Regional Asia Pacific Programme (2017-21), RWI feels it is missing a critical target group, namely young people aged between 18-30 years. This demographic group is the next generation of stakeholders who will be responsible for, or directly affected by, climate change and environmental concerns. RWI appreciates this group is traditionally difficult to connect with, retain and mobilise towards stepping-up and making contributions.

Modern technology and communication material has enabled youth to be tech savvy when it comes to capturing and utilising imaging to convey messages or contribute to actionable causes. RWI wants to explore the possibility of a youth focused film making competition and festival across the Asia Pacific, to engage amateur film makers, aged between 18-30 years on human rights, climate change and the environment.

RWI is in the process of revising its regional programme with the strong potential for it to be funded for another 2-3 years. If the youth film competition and festival concept is agreed upon, then RWI would make a financial commitment to it for at least 2-3 years. Ultimately, its design and appeal should enable it to be an attractive proposition for external donors to support, through financial or organisational profile contributions. It is thus important to be conceptualising this initiative as something that can start to generate its own funding streams within 2-3 years to avoid an over-reliance on institutional donors because of the risks associated with this.

RWI’s branding and organisational reputation will underpin the festival, therefore it needs to be professionally presented and conceptualised to best present the youth participants, potential donors, partners and RWI.

RWI is already managing a popular film festival called the ‘Swedish Human Rights Film Festival’ in Lund, Sweden (https://humanrightsfilmfestival.se/). Utilising this festival and linking into its profile is possible and something that needs consideration. An example of this could be, the Asia Pacific film competition category winners are sponsored to travel to Sweden to present their film and contribute to panel discussions and public events on human rights and climate change.

A background study review of Human Rights Film Festival will be developed in parallel with the formulation of this concept and design of RWI’s Human Rights Festival.

For more detailed info about this assignment you can download the ToR below :