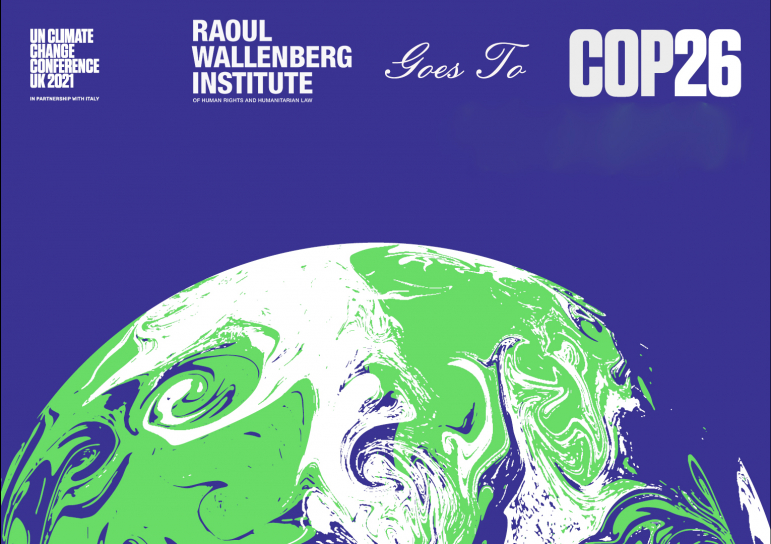 This year, the COP 26 summit is hosted by the United Kingdom, in partnership with Italy. It will take place at the Scottish Event Campus in Glasgow, Scotland, on 31 October – 12 November, 2021. 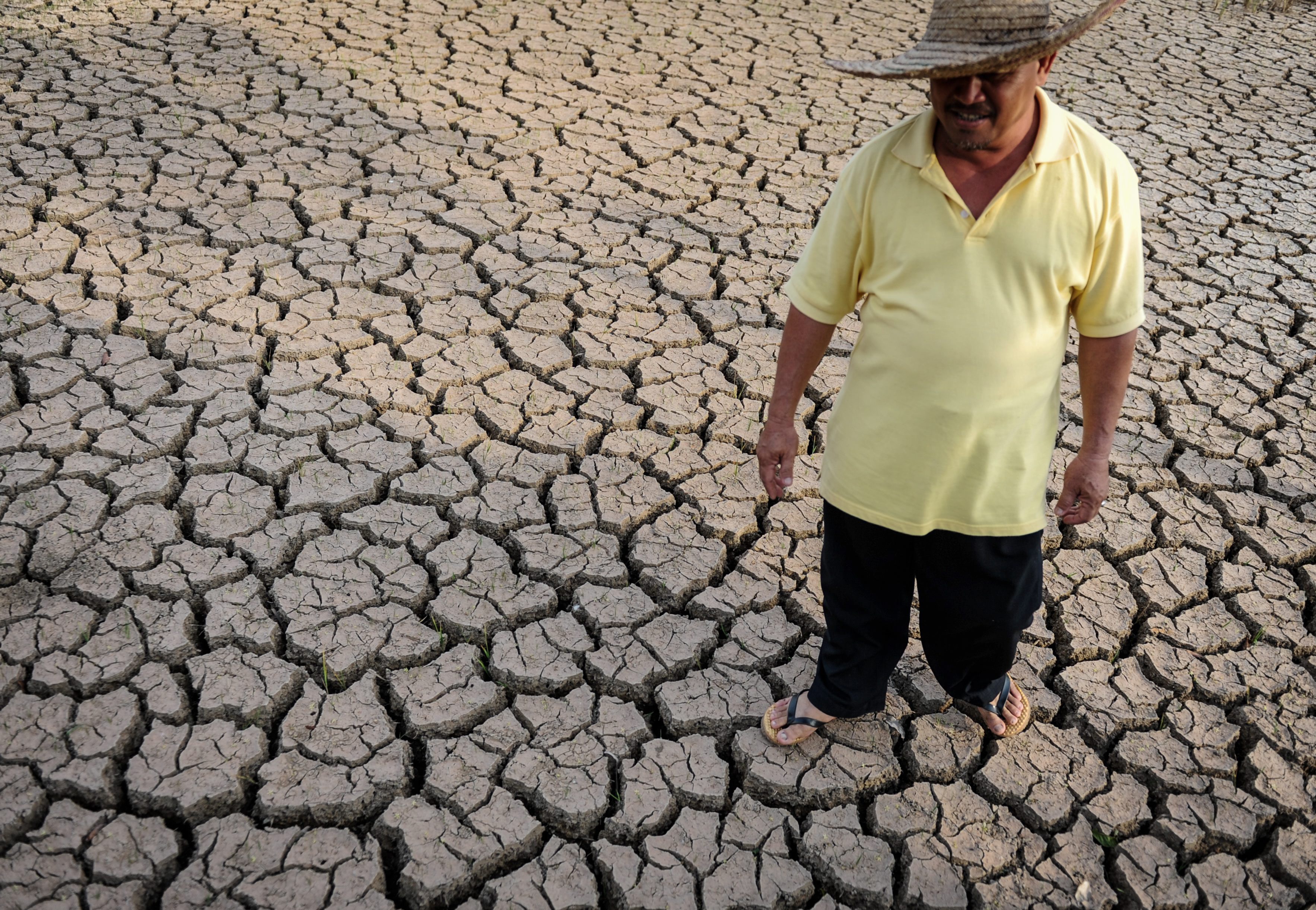 But, what is COP exactly?

COP stands for ‘Conference of the Parties’, and is the supreme decision-making body of the UN Framework Convention of Climate Change  (UNFCCC) adopted in 1992. All states that are Parties to this Convention are represented at the COP. At the summit, they will review the implementation of the Convention and any other legal instruments that the COP adopts, including the Paris Agreement in 2015. They will also take decisions necessary to promote the effective implementation of the Convention, including institutional and administrative arrangements. 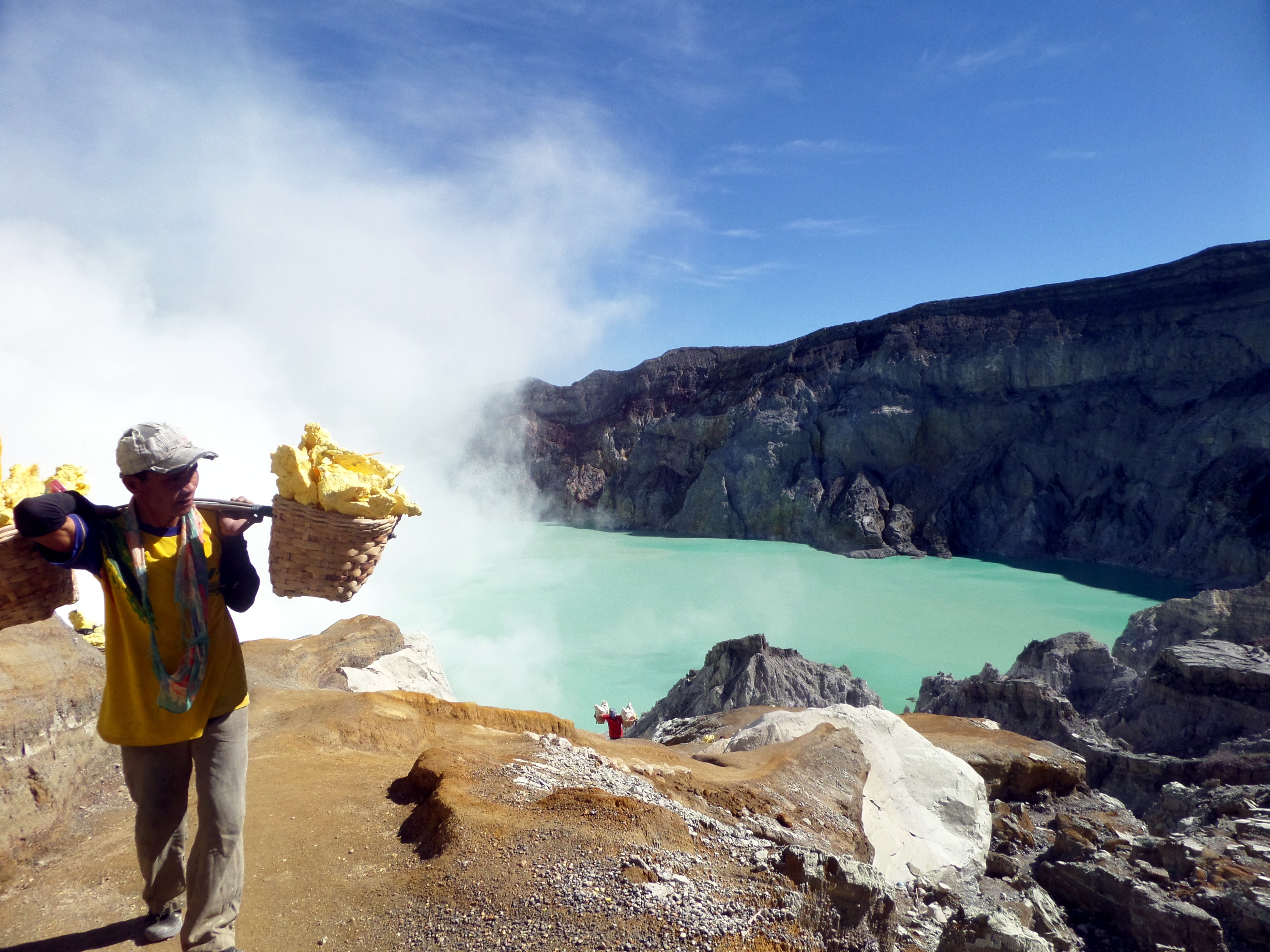 ‘The Parties’ refers to the 197 states that have signed the UNFCCC adopted in 1992. For almost three decades, world governments have gathered every year at the COP, with the exception of 2020 when COP was postponed to 2021 due to COVID 19, to forge a global response to the climate emergency.

During COP 21 in 2015, the binding international treaty ‘The Paris Agreement’ was adopted by almost all countries in the world. By signing the agreement, states committed to submit their national plans on how to reduce their greenhouse gas emissions – widely known as the ‘Nationally Determined Contributions’ (NDCs).

What does COP 26 aim to achieve, and why is it important?

COP 26 is a critical summit for global climate action, especially against the backdrop of the daunting 2021 Intergovernmental Panel on Climate Change (IPCC) report that warns that unprecedented climate action is urgently needed if we are to achieve the 1.5-degree target.

The signatories of the Paris Agreement are expected to submit new and more ambitious NDCs every five years, widely referred to as the ‘ratchet mechanism’. The NDCs submitted in 2015 were collectively not ambitious enough to limit the temperature increase to ‘well below’ 2 degrees, never mind 1.5 degrees.

COP 26 marks the first five years since the Paris Agreement was signed. As such, it is the first litmus test of its ambition-raising function. One of the benchmarks for success is that as many governments as possible submit new NDCs that are ambitious enough to put the world on track for limiting the temperature increase ‘well below’ 2 degrees, preferably 1.5 degrees. 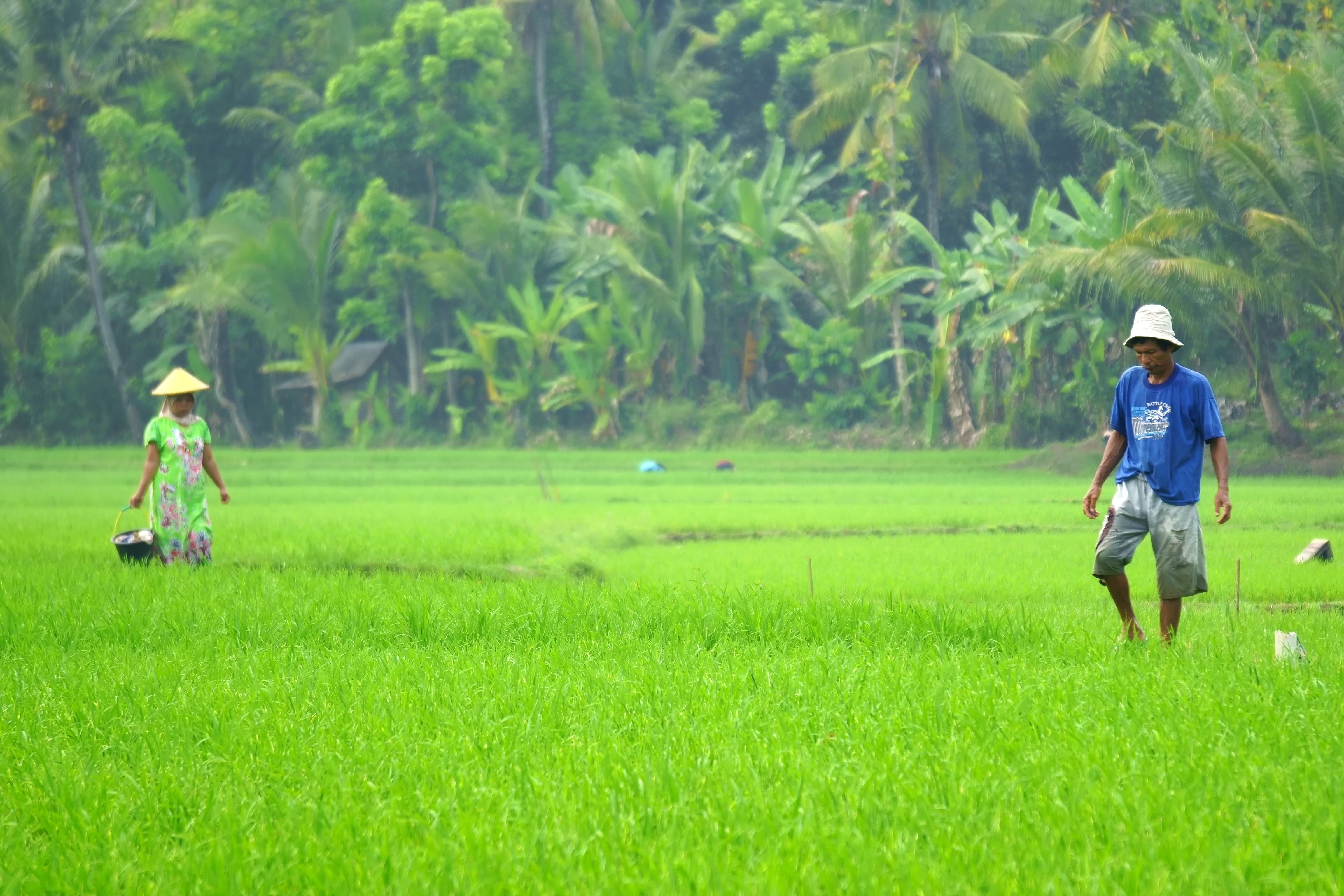 Enhancing countries’ ability to adapt to climate change impacts is another important aspect of COP 26, given that some adverse consequences are now considered by the IPCC report as “irreversible”. Loss and damage will also be high on the climate agenda this year. It is a discussion underpinned by the question on how states will address and remedy the irreparable climate-induced economic and non-economic damage that cannot be avoided. This issue is particularly important for small island states whose very existence is threatened by rising sea levels.

Discussions on climate change adaptation often focus on mobilising finance. Although, it is equally important that the Parties do not lose sight of making progress on other issues, such as operationalising the Paris Agreement’s ‘global goal on adaptation’ which, is vaguely formulated.

Prosperous and green in the Anthropocene: The human right to a healthy environment in Southeast Asia

The Right to Safe Water in Southeast Asia

Women’s Human Rights and the Right to a Clean, Safe, Healthy, and Sustainable Environment

If you wish to know more about what we are doing on Human Rights and Environment or want to hear more about our activities at COP, please contact: