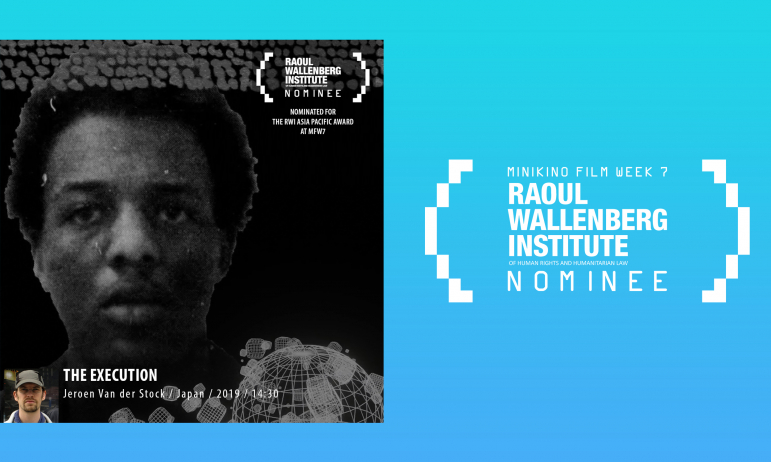 The Execution (2019) is an experimental short film directed by Jeroen Van Der Stock. Throughout the 15 minutes of the film, we will listen to recordings of the execution of Ivon Ray Stanley. The visual only shows a photo of Stanley's face and the gray freckles that appear from the edge of the screen and slowly fill the entire screen. Between the execution of Ivon Ray Stanley on July 12, 1984 and the making of this film, 1452 other prisoners were executed in the United States. And for every prisoner executed with those spots.

The question is, why is there a photo of Stanley's face, not a prison room or an electric chair? If photos have the capacity to record and freeze moments, then what is recorded from facial photos is the saga of life. All, recorded through the wrinkles on the face, facial lines, and expressions frozen by the photo. Stanley, who is described on the tape as “looking calm”, is a full human. Humans who live and have history, just like the witnesses who were present and the prison guards.

The statement by the death penalty corrections officer who said "look at it calmly" touched me. I immediately remembered one of my favorite essays A Hanging (1931) written by George Orwell while he was in Burma. Orwell witnessed a hanging being carried out in an open field. Orwell's observation, which focuses on small and human things, on the death row inmate makes my heart sad. Here's a snippet of his essay:

.... It was about forty yards to the gallows. I watched the bare brown back of the prisoner marching in front of me. He walked clumsily with his bound arms but quite steadily, with that bobbing gait of the Indian who never straightens his knees. At each step his muscles slid neatly into place, the lock of hair on his scalp danced up and down, his feet printed themselves on the wet gravel. And once, in spite of the men who gripped him by each shoulder, he stepped slightly aside to avoid a puddle on the path.

It is curious, but till that moment I had never realized what it means to destroy a healthy, conscious man. When I saw the prisoner step aside to avoid the puddle, I saw the mystery, the unspeakable wrongness of cutting a life short when it is in full tide. This man was not dying, he was alive just as we were. All the organs of his body were working — bowels digesting food, skin renewing itself, nails growing, tissues forming — all toiling away in solemn foolery. His nails would still be growing when he stood on the drop, when he was falling through the air with a tenth of a second to live. His eyes saw the yellow gravel and the grey walls, and his brain still remembered, foresaw, reasoned — reasoned even about puddles. He and we were a party of men walking together, seeing, hearing, feeling, understanding the same world; and in two minutes, with a sudden snap, one of us would be gone — one mind less, one world less. 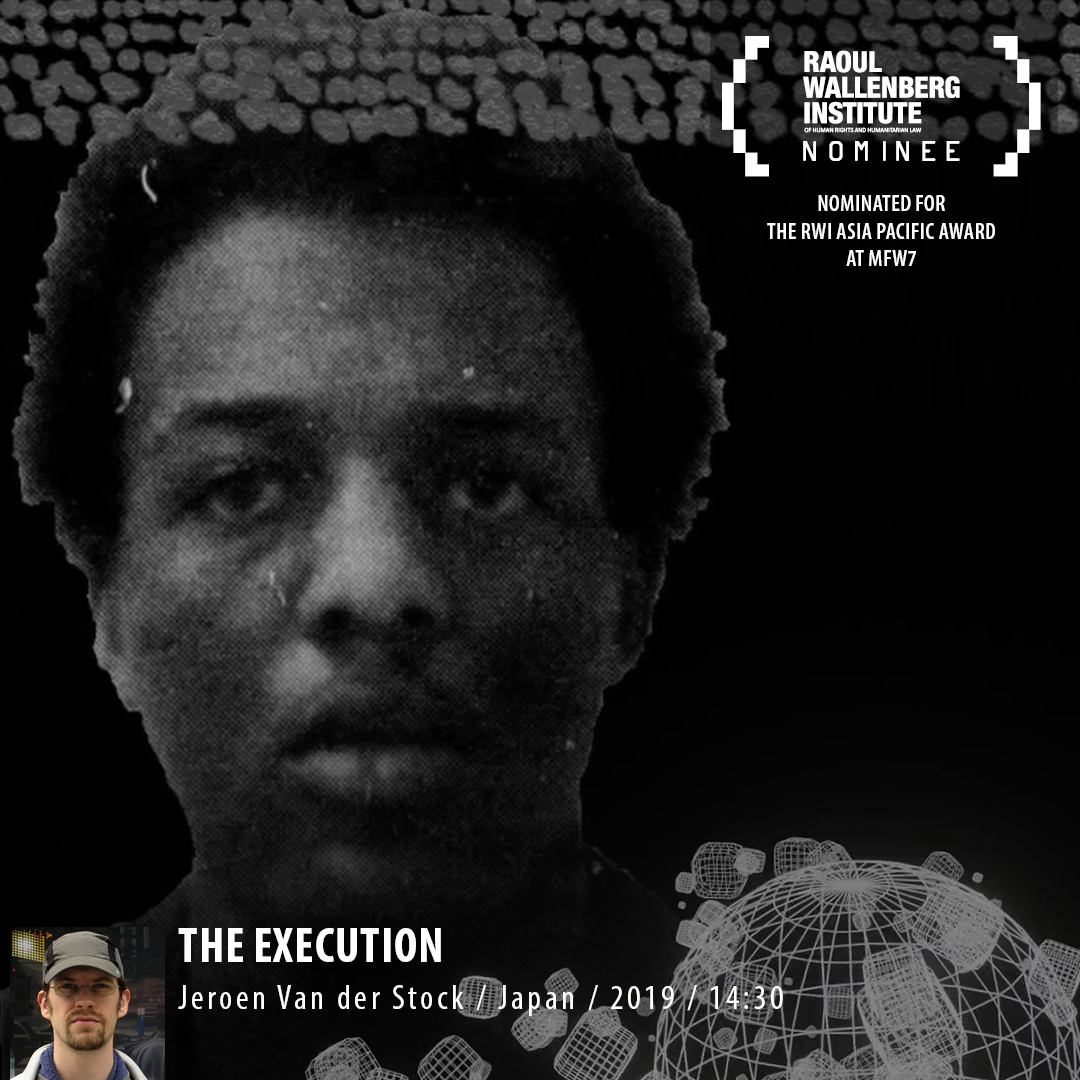 The description given by the death penalty corrections officer in the film (as opposed to Orwell) has a very rigid impression and can be said to tend to empathize with Stanley as a convict. However, from there, I think Der Stock's decision to focus on exposing Stanley's face photo is an attempt to emphasize the human aspect. Gradual photo, covered by gray spots. As if hinting at humanity which is slowly being masked by the many executions. The story would of course be different if the photos shown were of a prison room or an electric chair, which would clearly show the impression of terror and horror film.

Actually, it is possible if you want to visualize this execution process with more lively visuals. Because the footage is very detailed describing the process by process, realistic scene designs are also possible. But what do you do? Well, why re-describe a tragedy in detail if it only adds to the wound or even worsens the wounds of the Stanley family? Der Stock's approach to focusing solely on facial photographs and recorded voices is the safest (ethically) way to talk about a human tragedy.

Indeed, whether or not the death penalty is appropriate is still an unfinished debate. But to call it a human tragedy, I don't think it's an exaggeration. Legal provisions regarding human rights essentially guarantee the most basic rights of all human rights, namely the right to life, as contained in Article 3 (Everyone has the right to life, liberty and security of person). Thus, human rights cannot be easily taken away or revoked.

The film The Execution has no intention of debating this ethical issue. This film asks us to focus and empathize with the last-minute details of someone's life. A life taken forcibly in the name of imagination about justice and the stability of the country.