Our work in Indonesia focuses on supporting the implementation of a Regional Asia Programme on Human Rights and Sustainable Development (2017-2021). The programme aims to contribute to the just, inclusive and sustainable development of the Asia Pacific region by means of mutually reinforcing protection of human rights, gender equality and the environment.

We began working in Indonesia in 1999. In 2001, we intensified cooperation with the Ministry of Law and Human Rights, and opened an office in Jakarta in 2005. 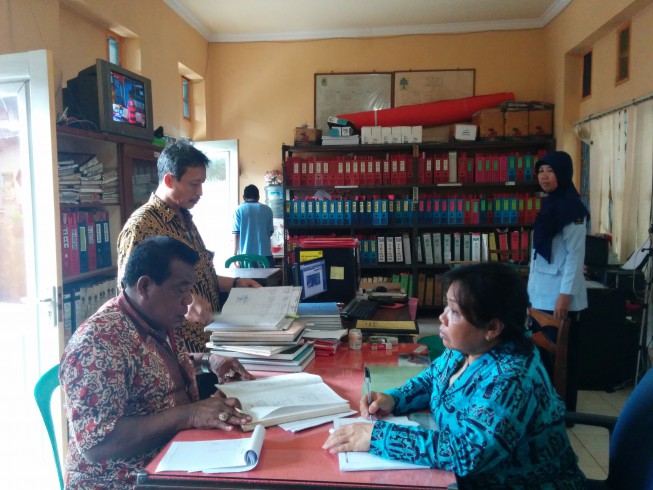 Previously, RWI Jakarta Office implemented a programme on laws on juvenile justice and on the systematised monitoring of compliance with international human rights standards in correctional facilities across the country.

In 2014, we also became partners with UNICEF in Indonesia, through a project aimed at assisting the Government of Indonesia in implementing Law no.11/2012 on juvenile justice in accordance with internationally recognised standards and practices.

Together with the Directorate General of Corrections (DGC), we have established a national model for internal auditing in correctional facilities in compliance with UN standards of the treatment of prisoners. RWI and DGC have collaborated since 2007 on this system, which included training of more than 1,000 staff at management and operational level, mainly from the central DGC office and seven prisons, including two juvenile institutions.

RWI’s cooperation with UNICEF has since 2014 successfully influenced the short-term strategic direction of the Government on justice for children. This has resulted in quality inputs and advocacy for Government regulations, the development of an e-learning platform for integrated training, and the development and dissemination of monitoring and auditing tools specifically targeted to juveniles.

The current work in Indonesia is carried out within the Regional Asia Programme on Human Rights and Sustainable Development (2017-2021) and funded by the Swedish Development Cooperation.