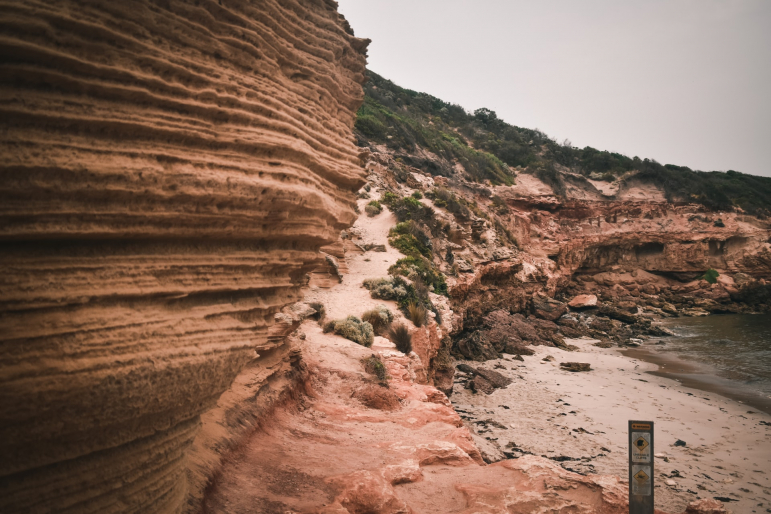 By Victor Bernard and Delia Paul

BANGKOK / MELBOURNE, Dec 16 2021 (IPS) - Amid several disappointments of the 2021 UN climate conference in Glasgow, one sign of hope was the agreement on financing for adaptation to climate change. Developed countries agreed to double adaptation finance for poorer nations by 2025, from 2019 levels.

Adaptation finance has been low in comparison to financing for mitigation efforts, so this outcome from Glasgow is welcome. But if this is to benefit those most in need and protect them from violations, countries and international aid donors must adopt a human rights-based approach to adaptation.

Such an approach is not only about civil and political rights (such as voting rights or freedom of assembly), but also about social, economic and cultural rights to nutritious food, water and sanitation, education, and access to health care, to name just a few that are internationally recognized.

Countries in the Asia-Pacific region, including Southeast Asia and small island states, are among the world’s most vulnerable to climate impacts. Their coastal cities, long coastlines, and many small islands are features that expose large populations to both fast and slow-onset changes in the global environment.

Communities forced to relocate due to climate-induced changes, such as sea-level rise, may have a poorer standard of living in their new place. Women in water-scarce regions may spend longer hours than before looking for freshwater sources.

Disasters and extreme weather events are already preventing children from having full access to education. During the pandemic lockdowns, for example, children without access to computers at home could not benefit from online learning.

The promise of financing for adaptation is a huge opportunity to make a difference for the world’s poorest, who are often the most exposed to climate risk. But governments so far have not adopted a systematic approach to integrating human rights in their adaptation planning.

The recent Glasgow conference finalised the ‘Paris Rulebook’ operationalizing the 2015 Agreement, which features human rights language under its Article 6. The new commitment to double adaptation financing is an opportunity to bring these commitments into practice.

Ahead of the Glasgow climate conference, the Raoul Wallenberg Institute of Human Rights and Humanitarian Law and the Stockholm Environment Institute jointly investigated the extent to which countries have integrated human rights concerns in their National Adaptation Plans (NAPs).

NAPs are a country-led process under the UN Framework Convention on Climate Change (UNFCCC). They are an expression of a country’s intent and strategy for fulfilling their commitments on adaptation.

Our research reviewed 15 NAPs that were available in English, out of the 24 submitted before COP 26. Fiji’s plan explicitly adopted human rights language, while Brazil’s plan strongly articulated the rights to water and the rights of Indigenous peoples. But overall, human rights are generally absent in the NAPs that we reviewed, or are addressed in an unsystematic way. 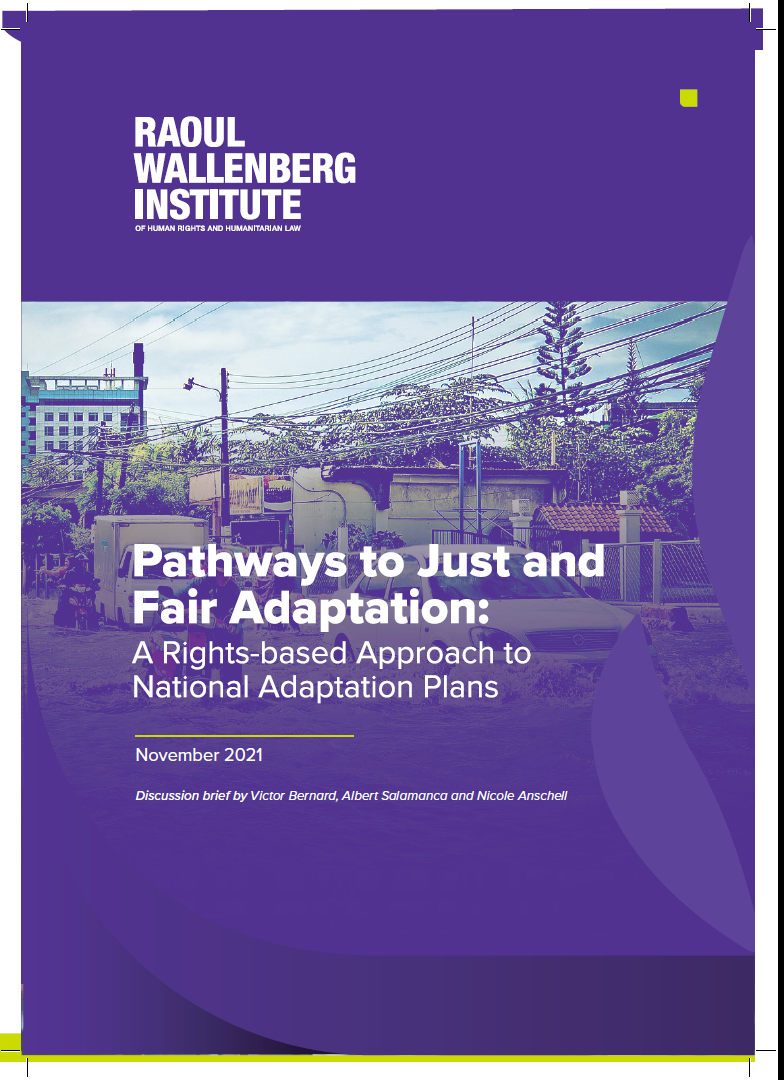 First, it ensures that adaptation funds do indeed benefit the most vulnerable people and communities through efforts to alleviate the impacts of climate change.

Second, it sets the scene for a truly inclusive and accessible planning process, in which disadvantaged groups are able to have their voices heard and are included in decision making about the future we share.

States are sometimes hesitant to adopt a rights-based approach, viewing this exercise as politically too challenging. But implementing human rights need not be a ‘blame game.’ It is possible to institute adaptation processes that celebrate everyone’s inherent dignity and everyone’s equal and inalienable rights.

Such a process can be helped through the use of tools, guidance, and awareness-raising initiatives. RWI is currently working on guidance for integrating human rights concerns in the NAPs. This will also look beyond NAPs to provide guidance for program implementation, supporting the policy-to-practice process.

At the 2015 climate talks in Paris, countries promised that climate finance would not fall below $100 billion a year. This figure has so far not been met. In 2019 around $79.6 billion in climate finance went to developing countries, and just 25% was for adaptation.

Boosting adaptation finance should mean that the world’s poorest countries have additional resources to do what they urgently need.

Climate change threatens access to resources, and increases the gap between the haves and have-nots in society. NAPs are an opportunity to counter this threat by adopting effective, inclusive and equitable approaches to adaptation.

The promise of Glasgow could help protect human rights in our rapidly-warming world.

Victor Bernard is a Thai citizen and programme officer at the Raoul Wallenberg Institute, based in Bangkok. Delia Paul is a Malaysian citizen and human geography researcher at Monash University in Melbourne.

This opinion has been published also in IPSnews

For reading the brief "Pathways to a Just and Fair Adaptation: A Rights-based Approach to National Adaptation Plans"